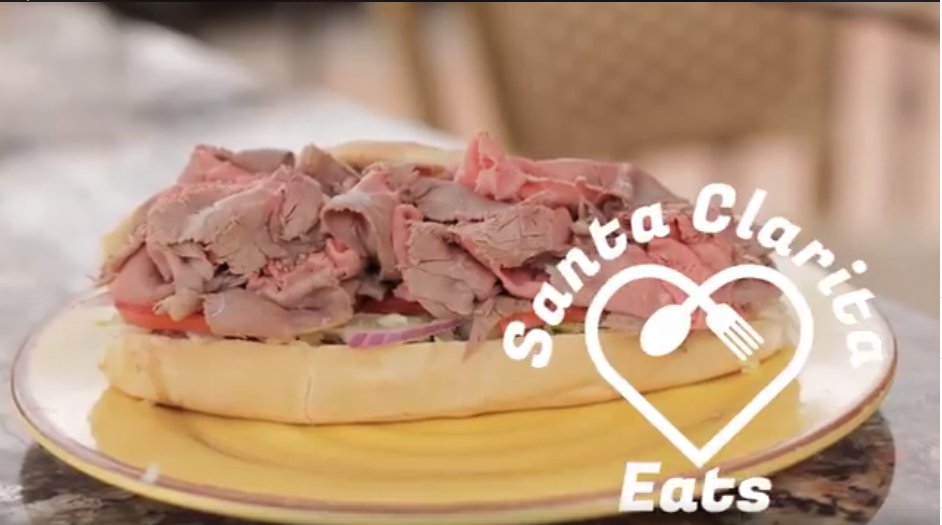 Santa Clarita Eats has published an exciting video featuring our deli! We are excited to share it with you. Please take a few minutes watch and share it with your friends. We appreciate our amazing customers!

Again, thank you so much for all your love and support.